(CANCELED) Play in the Pasture: A Spring Outdoor Concert

Due to unforeseen circumstances, this event has been canceled at this time.

We truly appreciate your support and hope to see you at Kidzu very soon. If you have any questions regarding this event, please contact us at info@kidzuchildrensmuseum.org.

In the meantime, we are excited to begin our summer programming and host FREE Garden Parties in our Outdoor Learning Garden, Summer Camps, Artist Residencies, and so much more.

Click here to see other upcoming programs and events at Kidzu!

Let’s play in the pasture! Join us this spring as we bring together local music, food trucks, and craft brewers in an on-the-farm celebration. This event will feature tons of hands-on activities that are fun for the entire family!

Pierce Freelon is a Grammy-nominated musician, author, and educator from Durham, North Carolina. He is the co-creator of Beat Making Lab, an Emmy Award-winning PBS web series and is the writer, composer and co-director of the PBS animated series The History of White People in America, an official selection of the Tribeca Film Festival. His Grammy-nominated Children’s Music album Black to the Future has been featured on NPR, Billboard and MSNBC. His debut Children’s picture book, Daddy Daughter Day will be released with Little, Brown books this Father’s Day. Freelon is a former Durham City Councilman, a husband and a father of two based in Durham, North Carolina.

Following their critically acclaimed 2017 debut and a string of singles in 2020 their evolution is made plain on their sophomore LP, Stranger Again, released May 7, 2021 on Sleepy Cat Records. The album has received enthusiastic attention from tastemakers including No Depression, American Songwriter, FLOOD Magazine, Talkhouse, and INDY Week among others.

With a focus on STEM education, the arts, child health and emerging literacy, Kidzu Children’s Museum inspires children and the adults in their lives to learn through creative, purposeful play.

Kidzu’s vision is to be a national model of excellence as a community-centered children’s museum. That is, to effectively serve, celebrate and reflect the community through unique, place-based experiential exhibits and programs that promote 21st century skill-building and family engagement.

At Kidzu —make, build, explore and learn— an adventurous expanded Museum experience for ages infant to tween. Kidzu’s new 8,500 square foot space is multi-sensory, play-centered, and focused on providing area children and their families, teachers, and caregivers an ever-changing menu of exhibits and programs that inspire creativity, collaboration and community.

As children develop their own identities, they become more conscious of differences among others. Purposeful and engaging activities help children learn how to recognize and talk about these differences openly and without judgement.

Thank You to Our Sponsors! 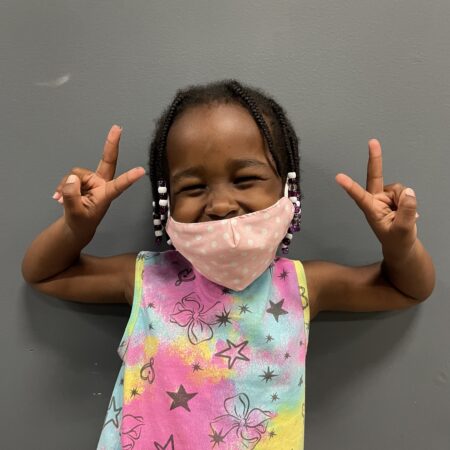 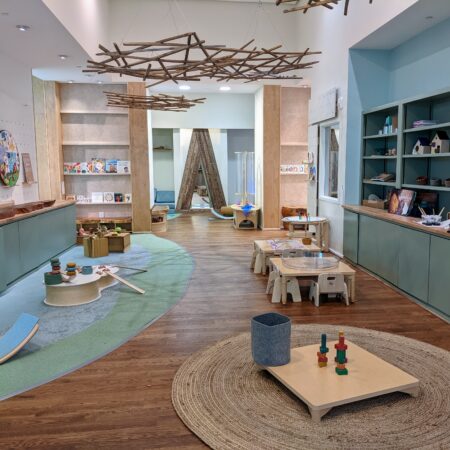 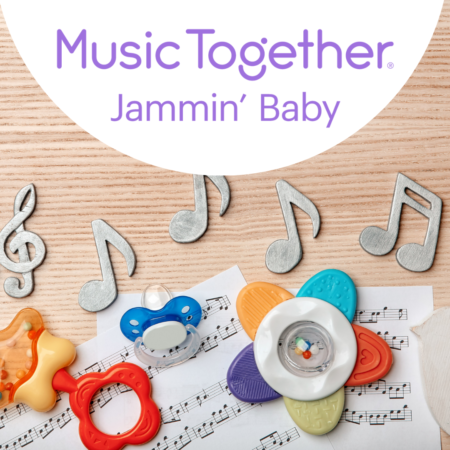 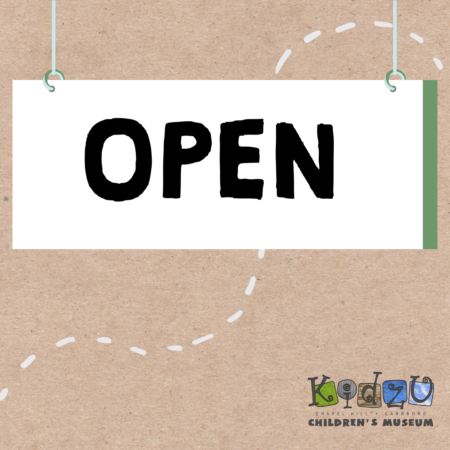 The Nest at Kidzu
No event found!
Load More

Please provide your email to get updates, news, info and more!